Two entrepreneurs taking Qatar’s sand and sea to another level. Book your adventure tour with us and let us surprise you! 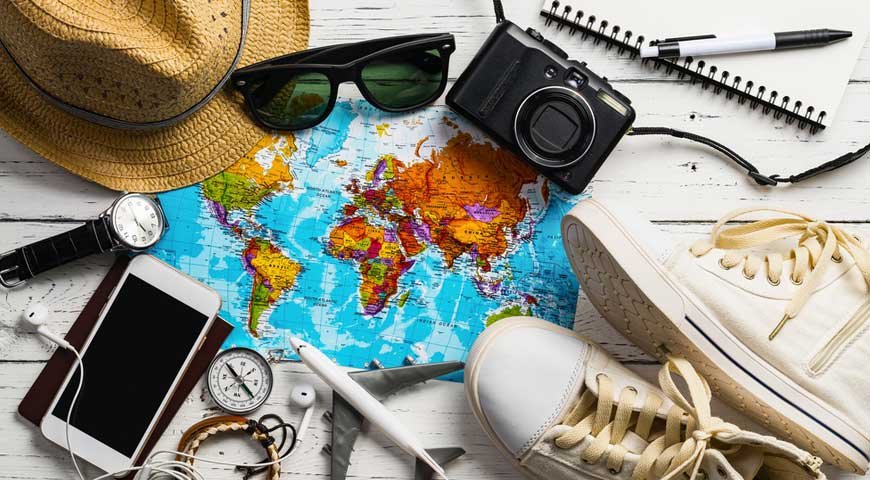 Visiting Qatar For The First Time? Here’s Everything You Need To Know

If visiting Qatar has been a dream of yours for some time now, and this year you finally decided to cross that off your bucket list, this article is perfect for you! We’ve gathered all the helpful info you might need, including tips on how to get the best of your stay here without breaking any of the country’s rules.

Follow our lead, and you’ll have a blast while visiting Qatar for the first time!

If you’re entertaining the idea of traveling to Qatar for the first time, pay attention:

If you’re a citizen of one of 83 chosen countries, including Australia, U.K., Canada, New Zealand, as well as Schengen countries in Europe, we have good news:

You may not even need a Visa to visit Qatar, as they have a free Visa-waiver program!

If your country isn’t on the list, though, you can easily apply for a Visa online. Also, you’ll need a passport that’s valid for another six months minimum from the date of your trip.

2. Buying Alcohol Is A Complicated Matter

While alcohol is allowed in Qatar, you’ll find that its availability – and cost – is strictly controlled. Many restaurants and hotels don’t even have a license for serving liquor, and those that do are usually parts of large international chains. Qatar has a single liquor distributor, and it’s government-owned. That means that there’s no buying duty-free alcohol on the airport, or bringing it with you when you enter the country.

So, if you’re set on having an evening drink, sticking to a licensed hotel or restaurant is your best bet. Look at this as an opportunity to taste their diverse – and delicious – list of “mocktails,” mint lemonade, and fruit juices, though!

3. Even A Short Stay Can Be Enough For Sight-Seeing

Let’s say your stay in Qatar is rather short – less than a week, for example. You’re probably worried that you’ll miss on seeing some of the country’s most famous sights and locations, or won’t get the chance to experience its wonders to the fullest.

However, with some careful planning, you might be able to squeeze in a quick visit to all of Qatar’s highlights in a short few days. Granted, exploring everything in detail may not be an option, but most northern, southern, eastern, and western points can be reached relatively quickly.

4. A Desert Adventure Is A Must

Qatar offers a lot of opportunity for adventure, as there are tons of activities available to tourists, from swimming and fishing in the Gulf to dune-bashing and spending the night in the desert.

And if we had to recommend something to a first-time visitor, it would be an exhilarating desert adventure – Qatar’s desert dunes are a must-see!

An organized tour is the easiest – and safest – way to soak up the spectacular sights and enjoy the adrenaline-boosting activities, such as dune-bashing.

Okay, this one might come as a bit of a shock, especially to someone who’s visiting Qatar for the first time, but the workweek starts on Sunday, not Monday, and lasts until Thursday, with Friday and Saturday being counted as “weekend.”

Up until 2003, Qatar had its weekends on Thursdays and Fridays!

Since you’re probably used to the concept of Saturday and Sunday being the weekend, this might seem a little odd at first. If you stay in Qatar long enough, though, you’ll get used to it.

6. Pretty Much Everyone Speaks English

As we pointed out before, Qatar is an Arabic country, so the national language there is, of course, Arabic. That shouldn’t worry you at all, though! English is both widely spoken and understood here, so if you’re fluent in English, getting by shouldn’t be a problem.

7. Yes, Camel Racing Is A Thing In Qatar

You’ll even find a camel race track located just outside of Doha, where the competing camels go for their daily training. We know it sounds like a crazy concept to a foreigner, but camel racing is a pretty big deal in Qatar.

If you happen to stay there during one of the big races, you can always catch a live stream on a TV channel dedicated to this sport. And yes, these races take place more often than you’d imagine!

Oh, and one more thing while we’re on the subject of camels:

If for whatever reason, you decide that you’d like to own one of these single-humped mammals, you could! Buying one on the market nearby is an option – and it’s going to cost you around $4000.

8. Short Shorts And T-Shirts Are Fine, But…

Although it’s deemed modern in every way, and considered a relatively “liberal” Arab country, Qatar can be a bit conservative regarding the dress code. Be sure to pack accordingly and take note of this when planning your outfits.

Times are changing, and Westerners are generally not held to the same standards as local people. If you want to ensure that you don’t come off as disrespectful, pick outfits that cover your shoulders and fall below the knee. That’s especially vital if you plan on visiting museums (which, by the way, are free in Qatar), mosques, and other similar locations.

What Are You Waiting For?

We could go on and on here about the hidden beauties of Qatar – the stunning views of the Doha’s skyline, the massive shopping malls, and much, much more. But why don’t you book a ticket, pack your suitcase, and head over to discover them all by yourself, instead?

Whether you’re visiting Qatar for the first time or not, one thing’s certain – you’re going to enjoy every minute of your stay! And if you genuinely want to make the most of your time spent in Qatar, 365 Adventures are here to make it happen with everything from sea and desert adventures to sightseeing!

My name is Denise and I’m an adventure seeker who always loves to try new things whether it’s up in the air, traveling by land or discovering some of the amazing islands that God created. Meeting new people always fascinates me, I believe that every person has a story to tell and you can learn from each one of them by hearing their experiences. 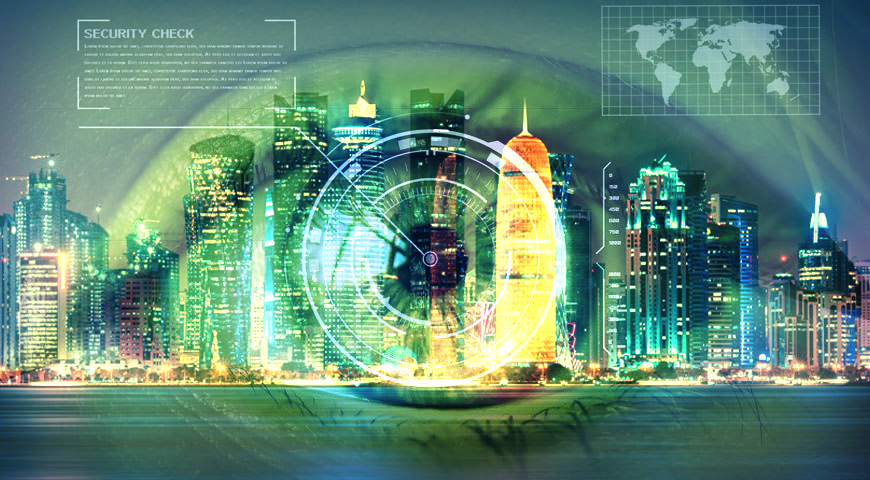 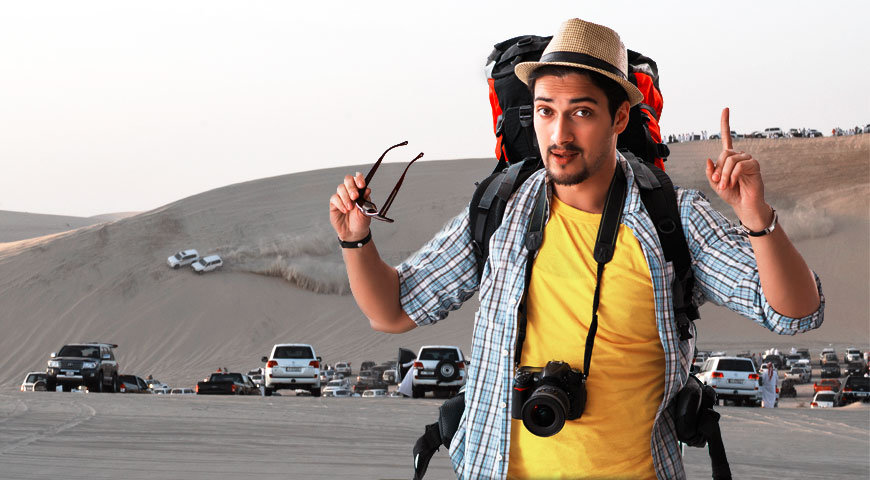 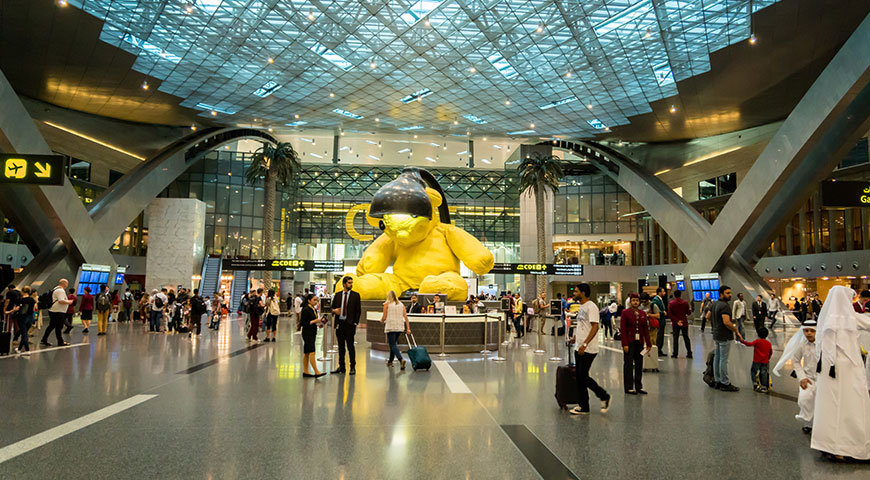 This website uses cookies to improve your experience while you navigate through the website. Out of these cookies, the cookies that are categorized as necessary are stored on your browser as they are essential for the working of basic functionalities of the website. We also use third-party cookies that help us analyze and understand how you use this website. These cookies will be stored in your browser only with your consent. You also have the option to opt-out of these cookies. But opting out of some of these cookies may have an effect on your browsing experience.
Necessary Always Enabled
Necessary cookies are absolutely essential for the website to function properly. This category only includes cookies that ensures basic functionalities and security features of the website. These cookies do not store any personal information.
Non-necessary
Any cookies that may not be particularly necessary for the website to function and is used specifically to collect user personal data via analytics, ads, other embedded contents are termed as non-necessary cookies. It is mandatory to procure user consent prior to running these cookies on your website.
SAVE & ACCEPT

You don't have permission to register